A comedic drama that exemplifies when you stop giving directions, you might actually find some.

The third film in the Trilogy of Recovery Series offers counselors, facilitators and therapists the powerful medium of entertainment education, a leading-edge tool to help clients and patients address the chemical dependency disorders that negatively impact their lives. 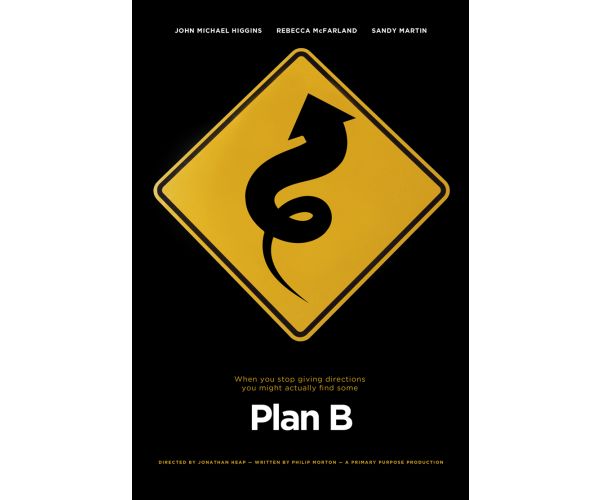 In this comedic romp, a determined financial advisor is convinced life works best when he's in charge--until he tries to return a fax machine to a local electronics store. Writer Phil Morton and director Jonathan Heap explore the excessive need for control of people, places and things-- a form of "stinking thinking" common among many who suffer from addiction disorders.

In film form, entertainment education harnesses the power of a story well told.

In this film, small-time investment counselor Ted Snamoy, played by the hilarious John Michael Higgins, can't seem to do anything without issuing instructions to others, even though his own life is spinning out of control.

Social scientists at the University of Southern California and other institutions have identified the viewer's cognitive process watching a good story as "narrative transportation." When a viewer becomes engrossed in a tale, he or she loses his sense of self and becomes immersed in that world and its characters. This then can affect their real-world beliefs. Often it causes them to focus on the connections of the characters and the story to their own lives. Often they initiate action they may not have done had they not been exposed to the story.

Includes an evidence-based workbook which offers counselors, facilitators and therapists the leading-edge tool to help clients and patients to live life on life's terms.

Plan B is the third of the three stories in the Trilogy of Recovery Series which correspond with the first three steps of Alcoholics Anonymous, and also used in other Twelve Step programs like Narcotics Anonymous. Bed Ridden is about the Step One journey to admit powerlessness over addiction. Men In A Box is about Step Two insanity and what's needed to overcome it. Plan B is about the Third Step decision to live life on life's terms.

Would you like to stream your free preview?  Give us a call and we'll tell you how.

RENT THIS TITLE: Plan B