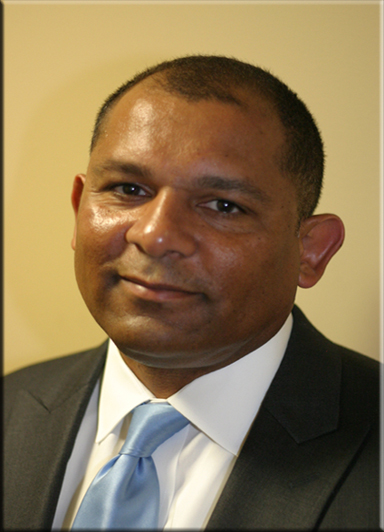 Rodney White is a native of Richmond Virginia and served 15 years of an 18-year sentence for drugs and firearm charges. After release from prison, he became an award winning sales person, motivational speaker, facilitator, college graduate, and radio host.

Audiences are drawn to Rodney because of his unique ability to develop and deliver practical solutions to people in transition and growth. His strength is in providing simple strategies that enable individuals and organizations to pursue their goals with confidence and clarity. In his “R.E.A.D. to Succeed,” motivational program, Rodney delivers a message that inspires and teaches a very simplistic way of problem solving. Drawing on skills honed as an inmate, salesperson, business owner, and speaker, Rodney has created and conducted training programs for groups ranging from trade associations to governmental agencies and educational institutions.

Rodney’s insightful programs makes an impact instead of an impression because they regularly include the use of humor, powerful examples, and frequent audience involvement. His client list includes Richmond Public Schools, National Work Force Development Association, Virginia Department of Corrections, Goodwill Industries, Federal Bureau of Prisons, The US Justice Department, and a host of other business and education-related organizations.

In addition to his success as a speaker, Rodney is an accomplished producer. His latest DVD, “R.E.A.D. to Succeed from prison to paradise, with Rodney White," offers a powerfully practical way to get better results in times of change and reentry. Rodney is also a member of the International Honor Society and graduated with honors from the University of Richmond. He earned a Master’s degree in Adult Education from North Carolina A&T State University in Greensboro, NC where he resides and works at a local community college as the Assistant Director for Student Life and the Coordinator of the Minority Male Mentoring Program.

When asked about his approach to life, Rodney responds by saying that “Every setback is a setup for a great comeback.” Rodney is active in his community and because of his commitment to improving the lives of others; Rodney has been presented with several awards and honors as a speaker and volunteers with Dismas Charities. He is a consultant and mentor with R.O.O.T.S. (Reinventing Ourselves Outside of The System) an offender based reentry program started within the Richmond City Jail.